Sachkhand Sri Harmandir Sahib, also known as Sri Darbar Sahib or Golden Temple, (on account of its scenic beauty and golden coating for English speaking world), is named after Hari(God) the temple of God. The Sikhs all over the world, daily wish to pay visit to Sri Amritsar and to pay obeisance at Sri Harmandir Sahib in their Ardaas.

Guru Arjan Dev Ji, the Fifth Nanak, conceived the idea of creating a central place of worship for the Sikhs and he himself designed the architecture of Sri Harmandir Sahib. Earlier the planning to excavate the holy tank (Amritsar or Amrit Sarovar ) was chalked out by Guru Amardas Sahib, the Third Nanak, but it was executed by Guru Ramdas Sahib under the supervision of Baba Budha ji. The land for the site was acquired by the earlier Guru Sahibs on payment or free of cost from the Zamindars (landlords) of native villages. The plan to establish a town settlement was also made. Therefore, the construction work on the Sarovar(the tank) and the town started simultaneously in 1570. The work on both projects completed in 1577 A.D.

Guru Arjan Sahib got its foundation laid by a muslim saint Hazrat Mian Mir ji of Lahore on 1st of Magh, 1645 Bikrmi Samvat(December,1588). The construction work was directly supervised by Guru Arjan Sahib himself and he was assisted by the prominent Sikh personalities like Baba Budha ji, Bhai Gurdas ji, Bhai Sahlo ji and many other devoted Sikh. 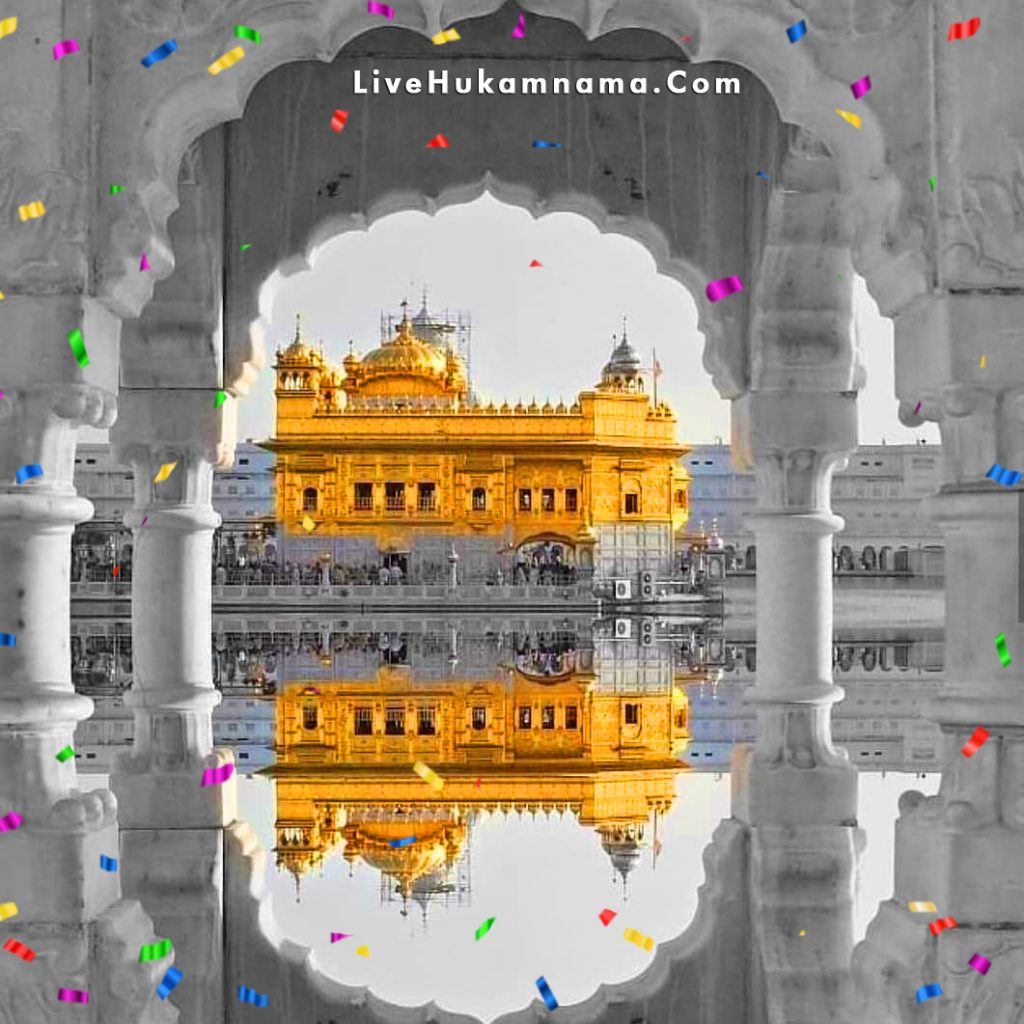 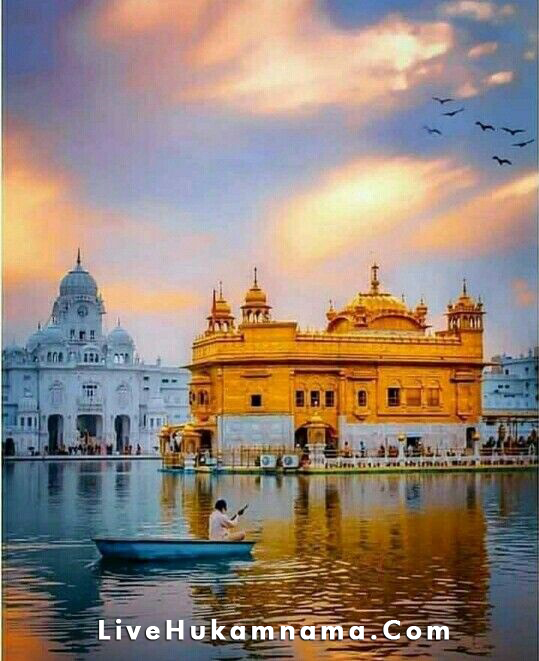 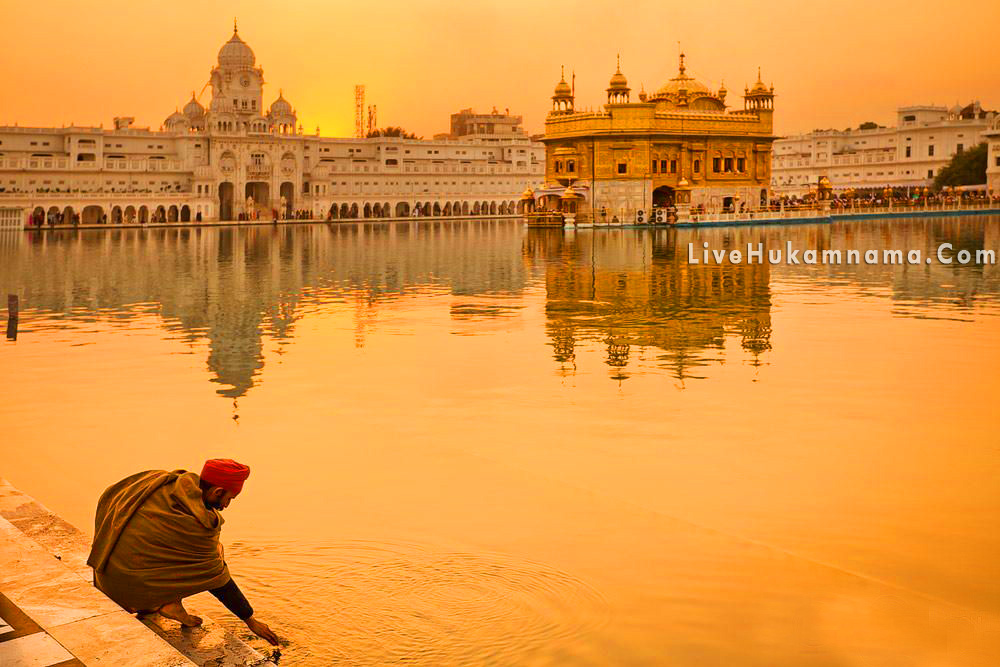 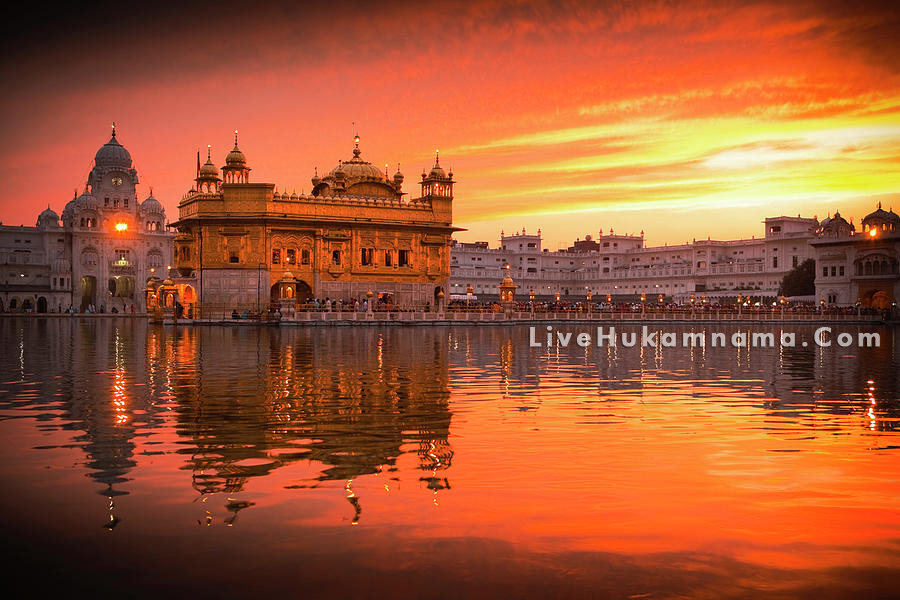 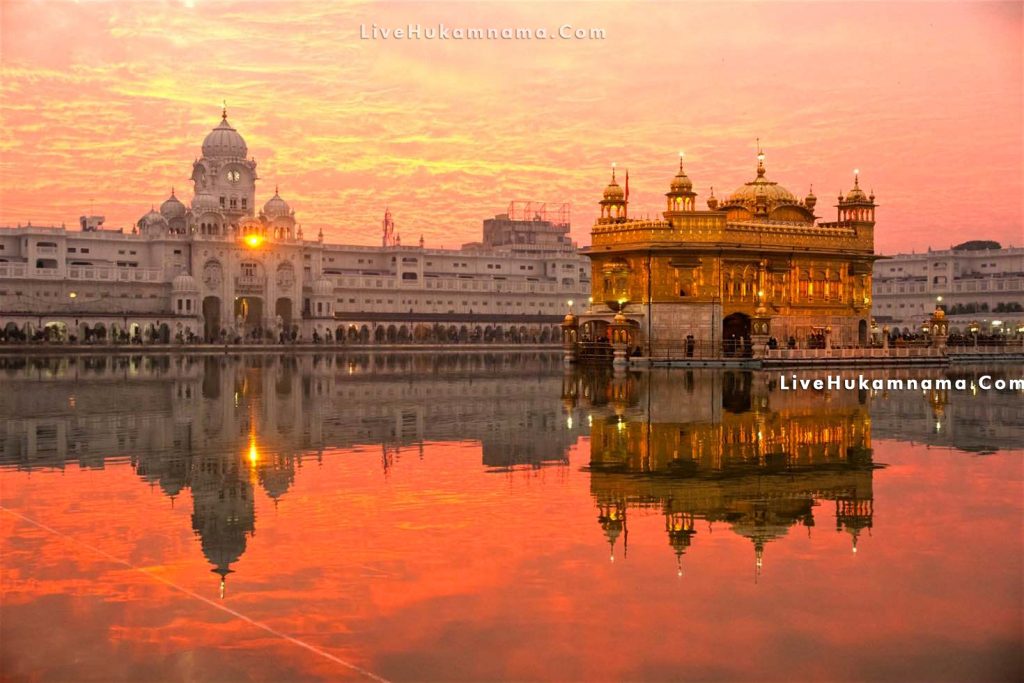 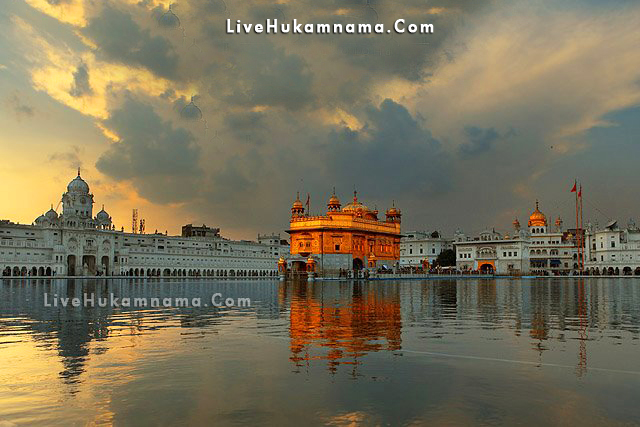 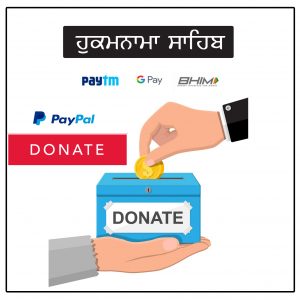 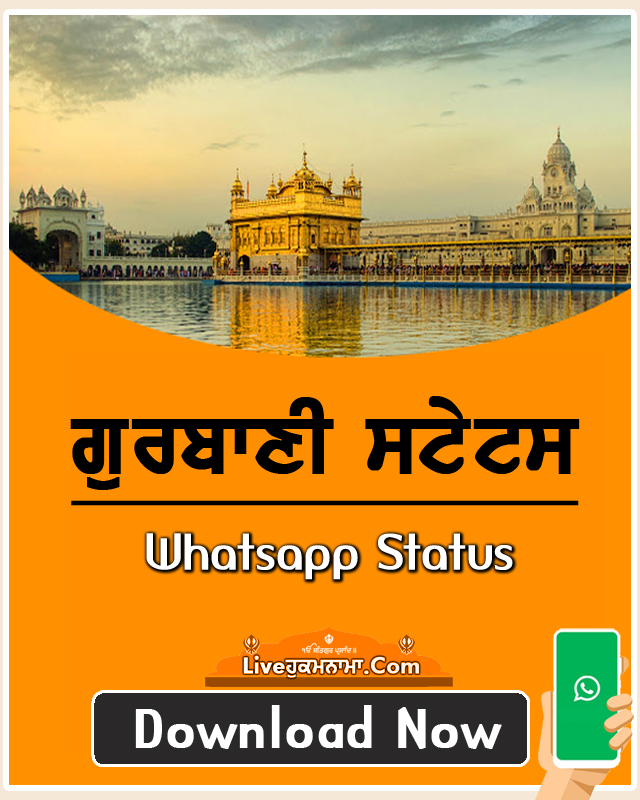 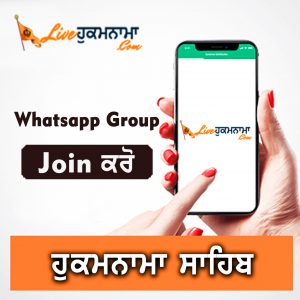